In May – August 2015, PhD student Leslie Acton and Dr. Lisa Campbell conducted research in Bermuda, a UK overseas territory. While discussions concerning the creation and implementation of a large marine reserve within Bermuda’s exclusive economic zone (EEZ) have been ongoing since 2010, and public consultations took place in 2013, Bermuda has neither announced nor established a marine reserve to date.

Initial discussions about a potential marine reserve focused on implementing a “Blue Halo” around Bermuda. The no-take reserve would form a ring around the islands, extending from 50nm to 200nm from Bermuda’s coast. In the fall of 2013, the Bermudian government held public consultations to examine public perceptions of this option and, more broadly, to explore Bermudians’ views about how to govern its EEZ. The consultation led to a call for an independent economic analysis of governance options, but in early 2015, Bermuda’s premier announced a lack of budgetary resources to pursue it. Further discussions have been tabled.

As the only study site in the Atlantic, Bermuda has provided a unique context for our research. Negotiations over the governance of Bermuda’s EEZ have coincided and interacted with international negotiations over conserving the Sargasso Sea, a distinctive oceanic area located mostly in the high seas surrounding Bermuda. Bermuda’s political and economic landscape have undergone major shifts during negotiations as well. In 2012, Bermuda’s ruling political party changed for the first time in fourteen years, and the delayed effects of the global economic downturn hit the islands around the same time.

While little extractive activity currently takes place in the proposed reserve, a variety of actors and interests have emerged in negotiations over how to govern Bermuda’s EEZ. These have ranged from economic interests related to fishing, tourism, and deep sea mining to interests concerning values about conservation, sovereignty, and Bermudian identity. Bermuda continues to be an illuminating case study site regarding the importance of cross-scalar political interactions, historical context, and dynamic negotiating processes in understanding the human dimensions of large MPAs.

We would like to thank all individuals in Bermuda (and beyond) who offered their time and assistance for this project. This work would not be possible without them.

For more information about our research on the human dimensions of Bermuda and its EEZ, please contact Leslie Acton at leslie.acton@duke.edu or Dr. Lisa Campbell at lisa.m.campbell@duke.edu. 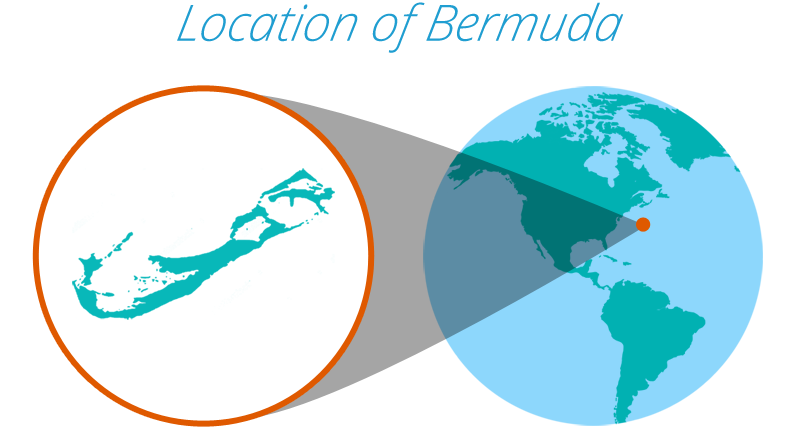