Voices from the Field

In each of our case study sites, a small number of willing participants agreed to speak on film about their connections to the ocean spaces that have been designated as large MPAs or proposed to become large MPAs. Speakers were asked to talk about the value of the ocean space rather than their views on an existing or proposed MPA; some speakers spoke about both.

The views depicted do not represent research results and they do not reflect the wide range of perspectives within case study sites. In some sites, people were reluctant to speak on film due to the sensitivity of the LMPA. We are grateful to those who agreed to be filmed and have edited for clarity and length, while honoring the spirit of the speaker’s comments. The speakers are identified by titles they provided.

Our goal with these films is simple: to show that even remote, offshore ocean spaces are peopled seascapes. We hope the films communicate the relevance of human dimensions for ocean conservation generally.

Cinta M. Kaipat
Co-founder of Friends of the Monument
Former resident of the Northern Islands

Ignacio V. Cabrera
Resident of the Commonwealth of the Northern Mariana Islands
Friends of the Monument 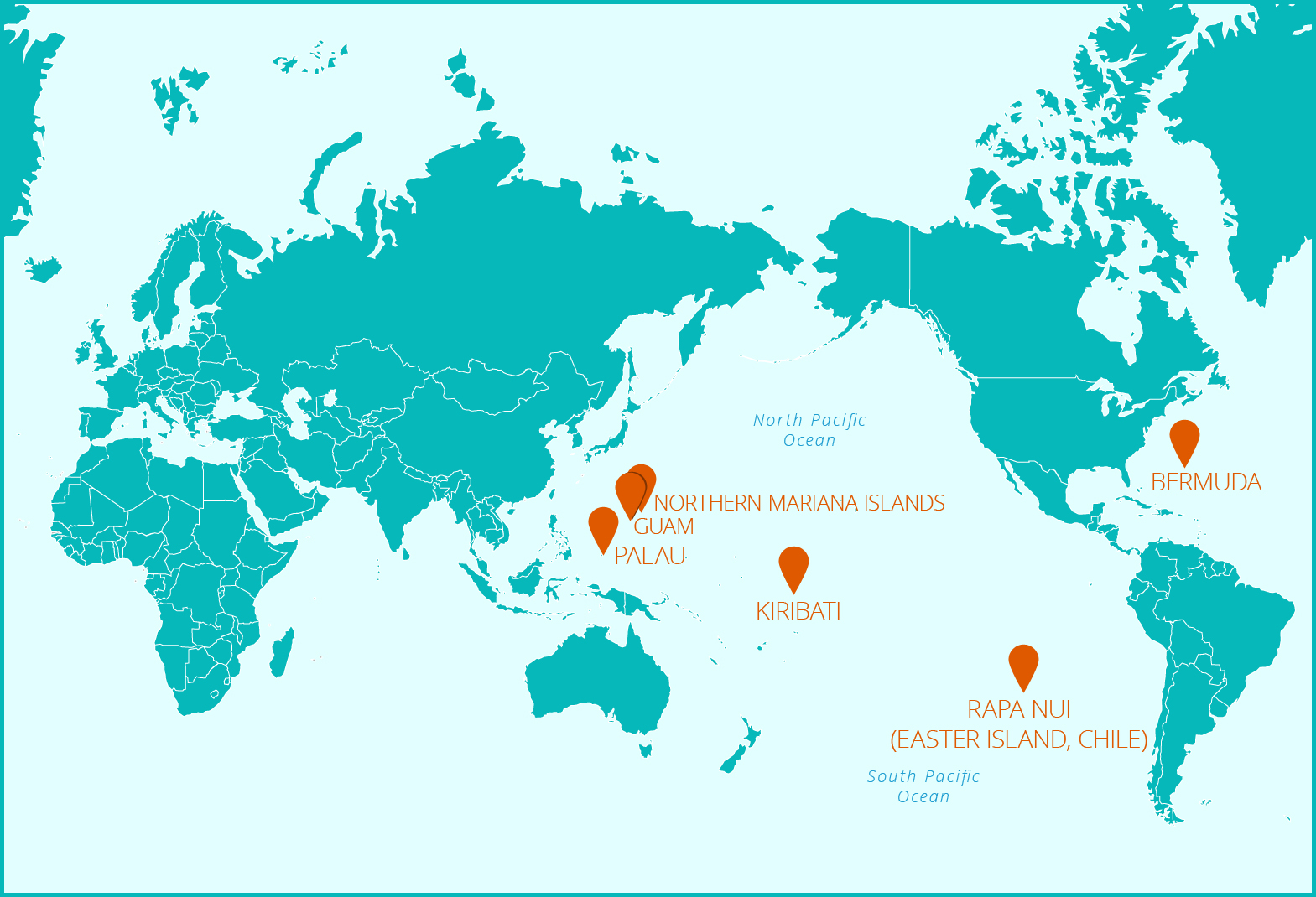